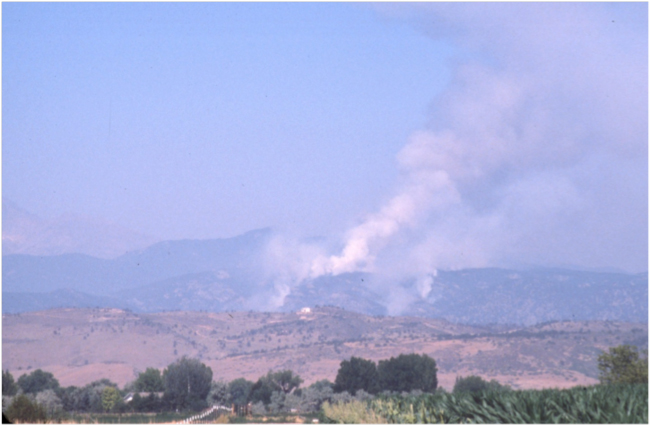 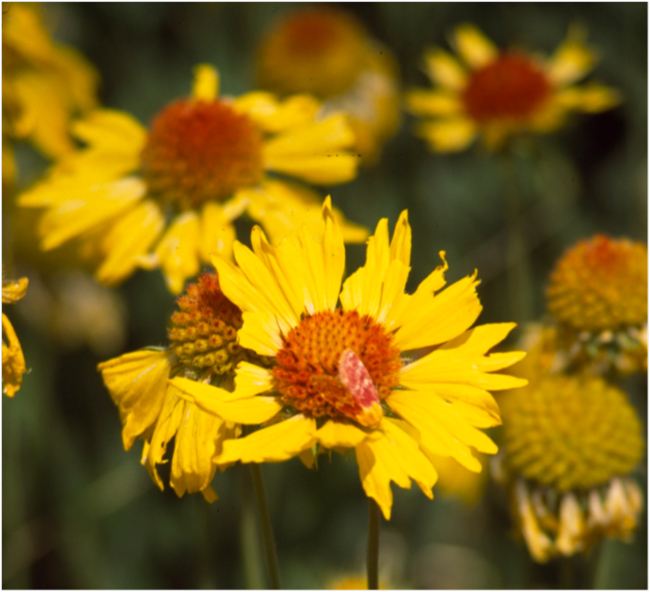 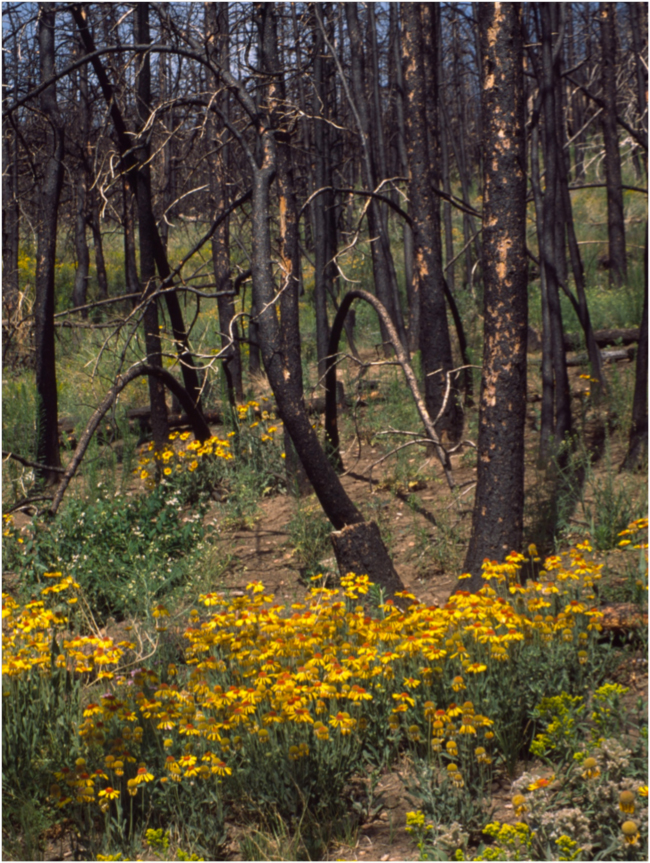 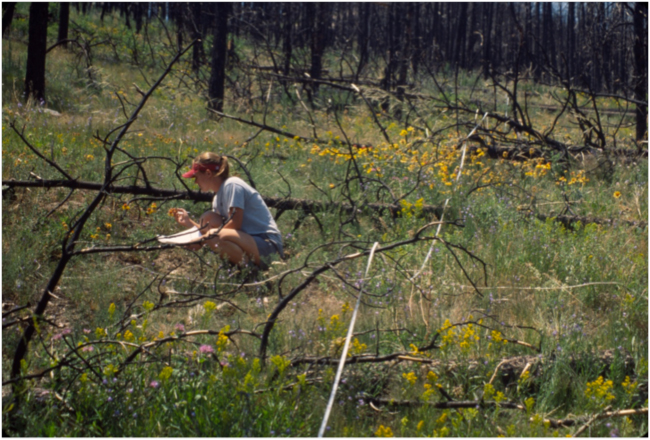 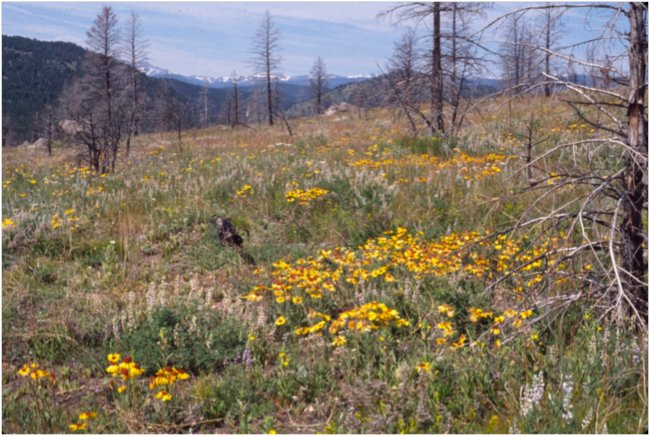 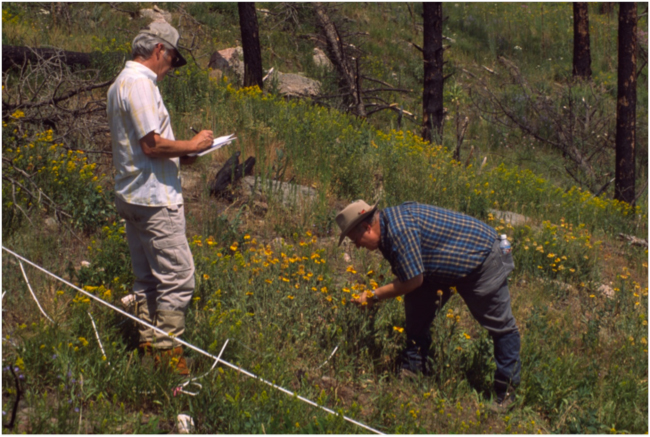 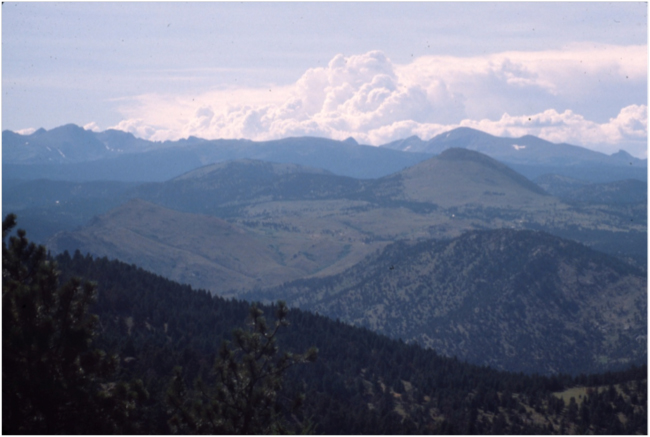 Leave a Reply to Bob Pyle