You are here: Home » Blog » Biodiversity » An Interconnection of Ecologists: The Ecological Society of America’s 2012 Annual Meeting

An Interconnection of Ecologists: The Ecological Society of America’s 2012 Annual Meeting

12th of August, 2012. Old English is full of “terms of venery,” words for groups of animals: a pod of whales, a pack of wolves, a herd of deer, a gaggle of geese, a murder of crows, a pride of lions, a leap of leopards, a kettle of hawks, a parliament of owls. Most of these terms tried to say something about the behavior of the species they described. Many are quite poetic, most have fallen into disuse; but thanks to the wonderful book “An Exaltation of Larks,” by James Lipton, we have access to this old flock of words.

For a week in early August, five thousand ecologists met in Portland, Oregon, and talked about how everything is interconnected. It was an interconnection of ecologists.

The Ecological Society of America held its annual meeting from August 5th to 10th in the Oregon Convention Center. The halls and meeting rooms, not to mention nearby restaurants and bars, were buzzing like a giant hive of bees as a record-setting group of nearly 5,000 ecologists exchanged information, news, and excitement. 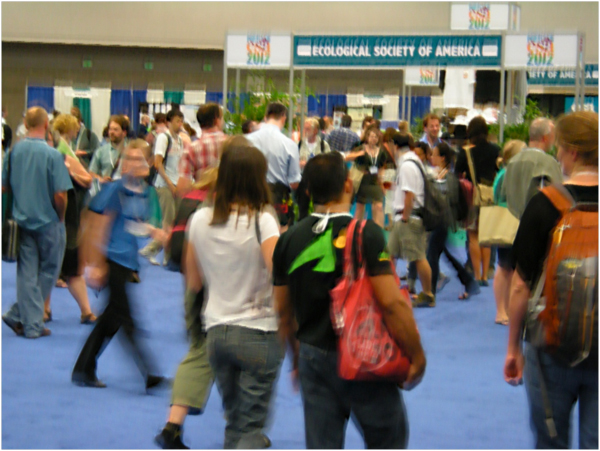 Topics of plenary sessions and presentations ranged from the ecology of old growth forests to the sustainability of cities, from bumblebees pollinating blueberries to conservation plans developed by native Hawaiians. 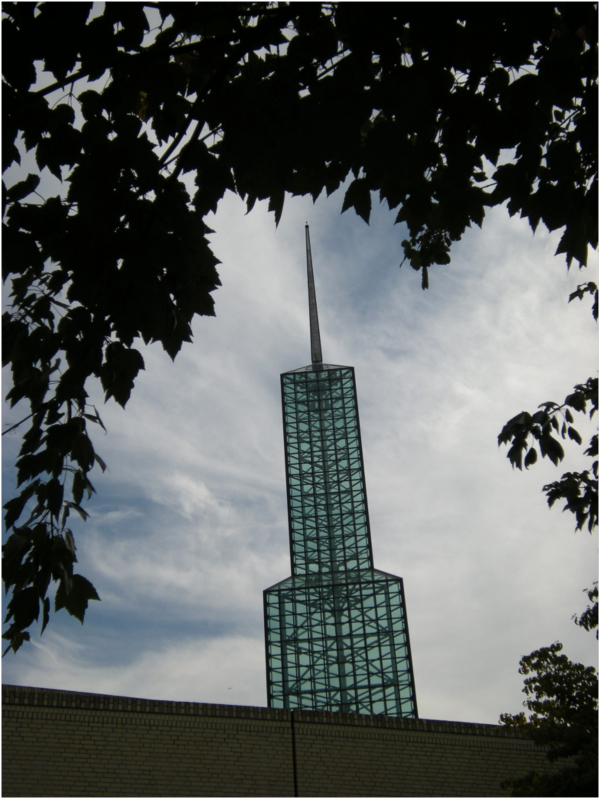 Jerry Franklin, a professor at the College of Forest Resources of the University of Washington, and a key advisor in the development of the Northwest Forest Plan of 1994, which fundamentally reshaped the way public forest land is managed in this part of the country, gave a plenary presentation on “Forests, Fish, Owls, Volcanoes . . . and People: Reflections on fifty years of accumulated ecological knowledge and its application to policy.” Professor Franklin said that “For a forester, it was a big challenge to find that a dead tree left in the forest has as much ecological value as a live tree!” His conclusion was that to keep forests functioning and producing all the benefits they give us, we need to maintain the entire range of successional and ecological diversity they contain, especially as we enter an era of climate change. At the other end of the experience spectrum, bright and eager graduate students presented their research on a diversity of dissertations and an exuberance of investigations. The eco-hydrology of subalpine forests in Colorado. The views of local stakeholders about biodiversity on Vancouver Island. The growth rate of native tree species in replanted forests in China. And hundreds of other topics.

For me, this was a chance to “come up to speed” on the cutting edge of research on several topics that are directly relevant to my consulting work, including the relationship between species diversity and ecosystem functioning, the ecology of pollination and its value to agriculture as an ecosystem service, and current thinking about the very concept of ecosystem services. Visit my library to find the presentation I gave about this topic, or click the link to download “Byers ESA Presentation 9Aug12.” 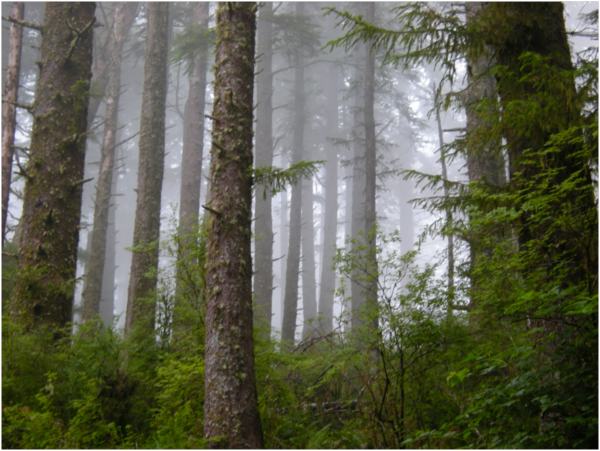 Very striking – but not surprising – was the undercurrent of environmental ethics and activism that ran through many of the talks. My old professor from Stanford, Paul Ehrlich, ranted as he did in my freshman classes, not afraid then or now to give his honest opinion. And he said pretty much the same thing he said to us back then: “We know enough about ecology to know what we need to do. We just don’t know how to create the political will to get it done.” The concepts of sustainability and resilience were often invoked. Homage was paid to some of our ecological ancestors who spoke especially strongly and clearly for need for an ecologically-rooted ethics to guide the actions of our exceptionally unique – and ecologically destructive – species. Aldo Leopold, one of the most eloquent of those ecologists, was mentioned in several talks I attended. 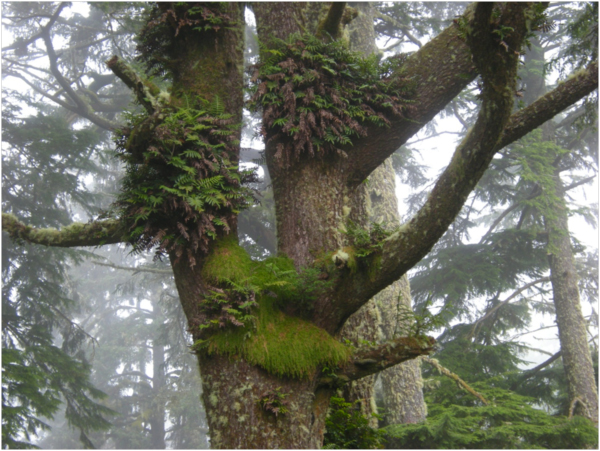 In one symposium, Bryan Norton, a professor in the Philosophy, Science, and Technology Program at Georgia Tech, discussed ways in which our current economic ideology is leading our society down an ecologically unsustainable path. “Economic valuation is not enough, and not appropriate, in many cases. Our current preferences are part of the problem. We need a dynamic discussion of value change, and ecology should contribute to the discussion of how we should change our values.” 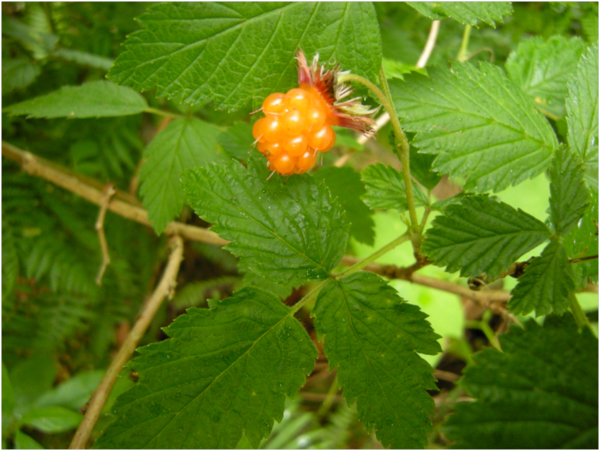 Ecologists can’t save the world, but neither can it be saved without them. In the hum of ideas heard in Portland last week are seeds of new, holistic, adaptive ways that our species can move into a sustainable future – a future that is currently very much in jeopardy.