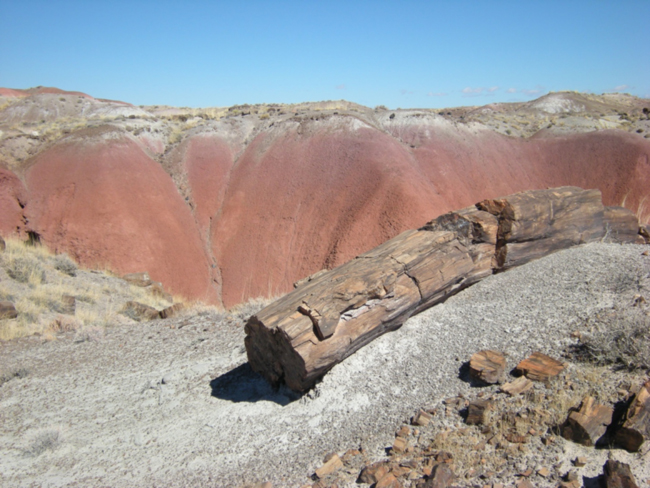 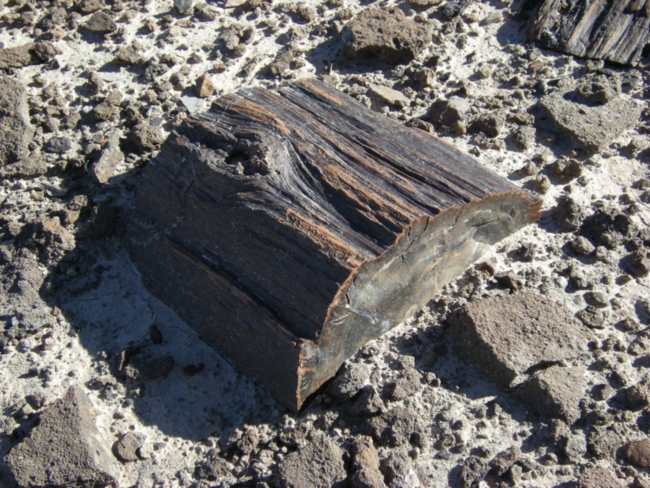 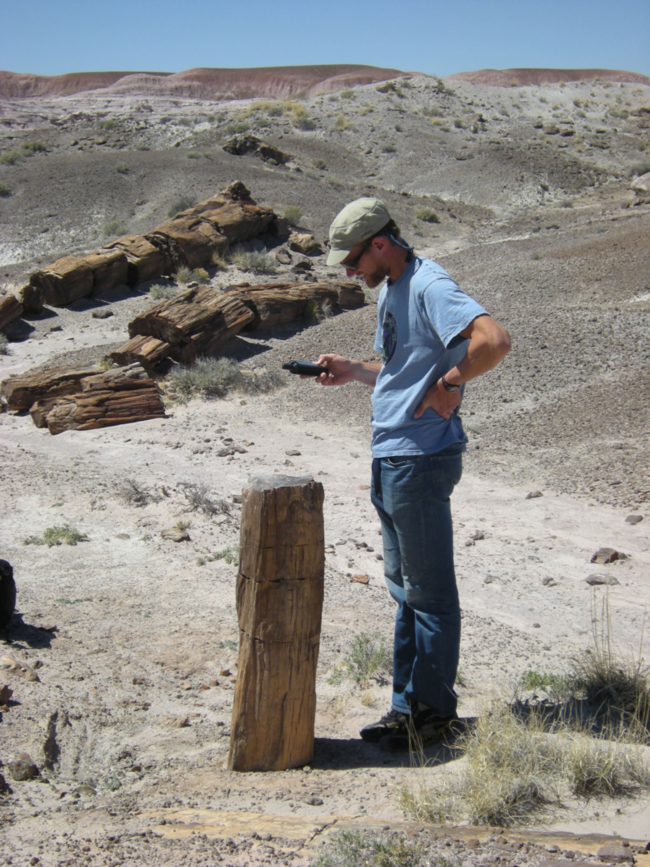 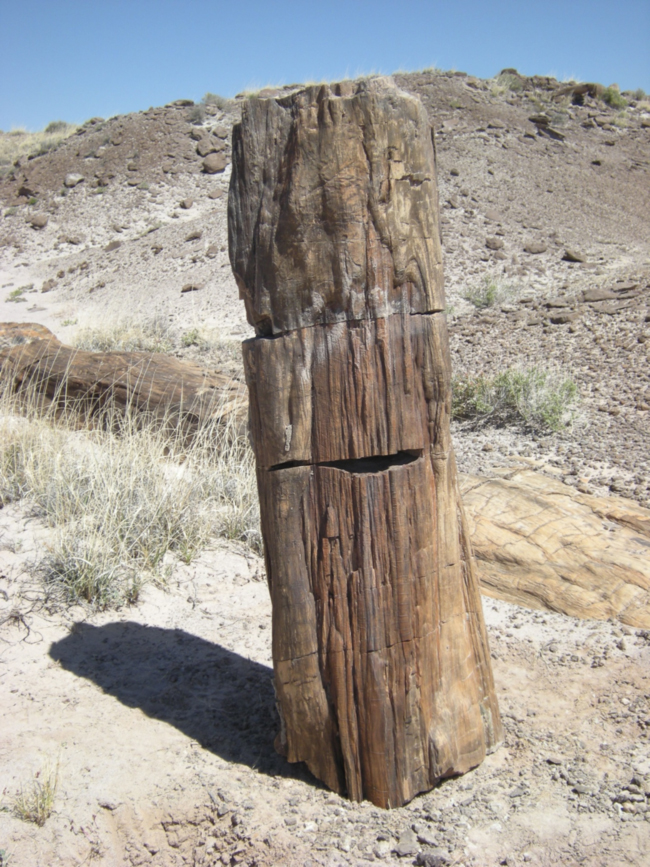 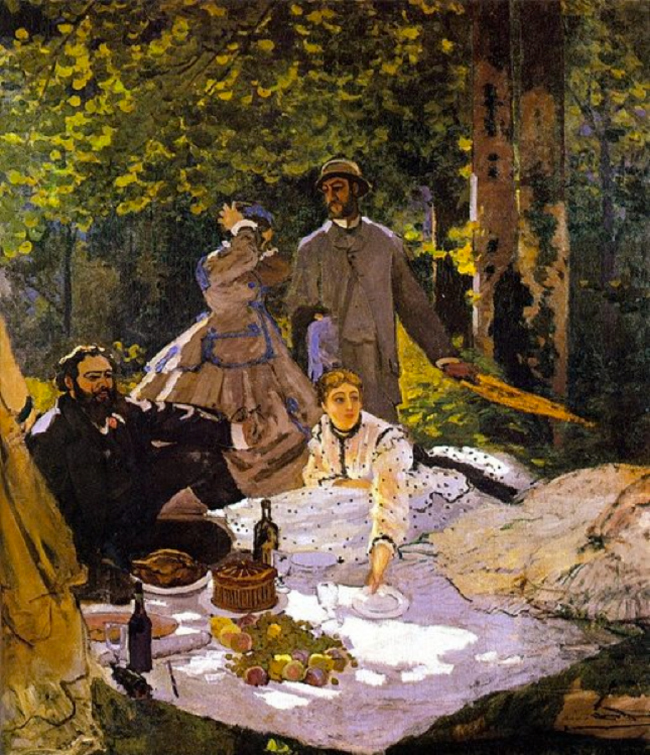 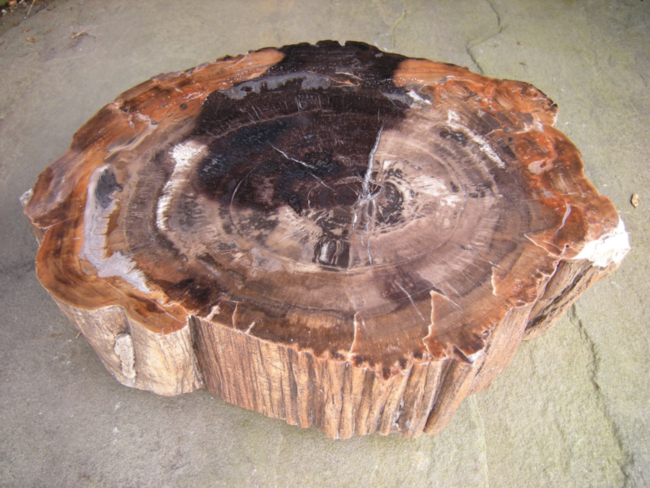 Leave a Reply to Sergio Perez