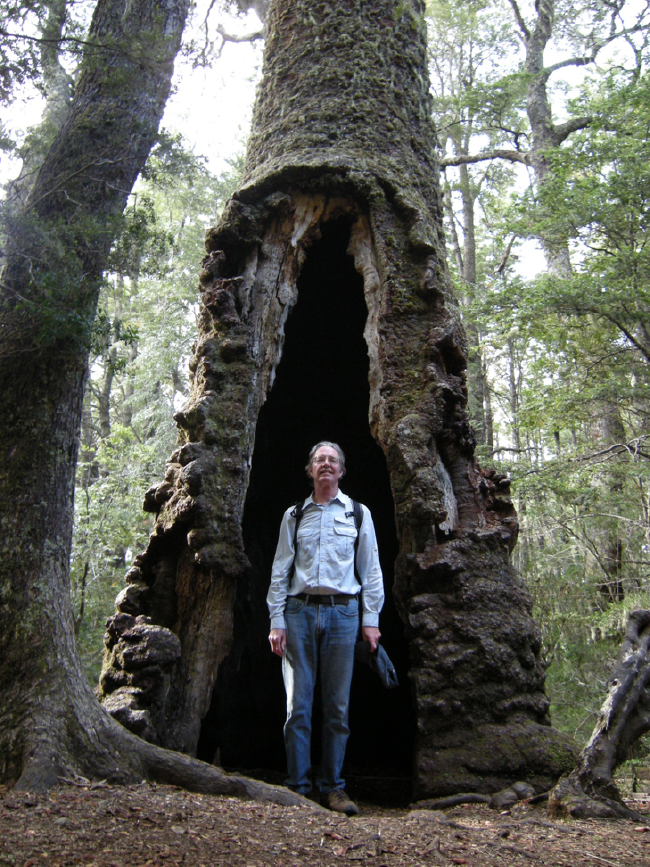 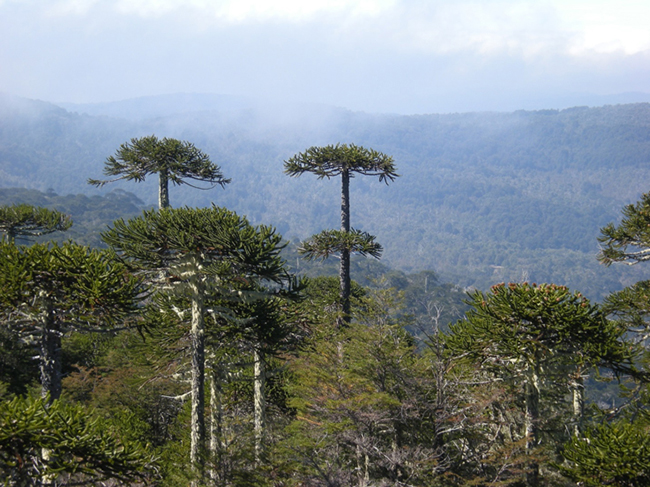 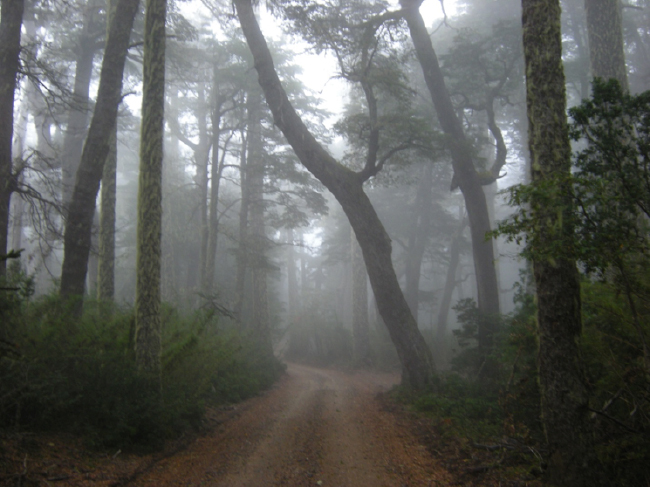 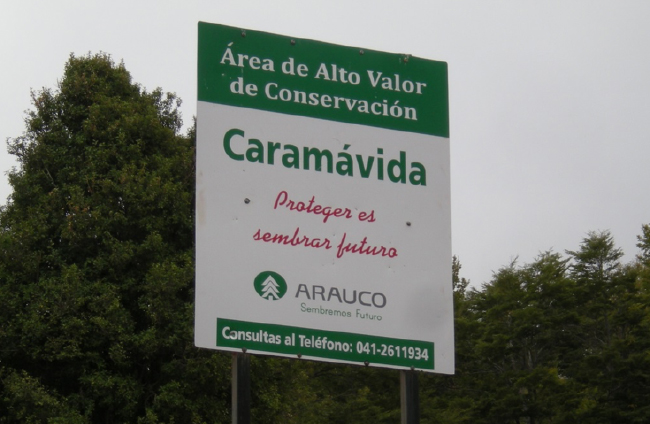 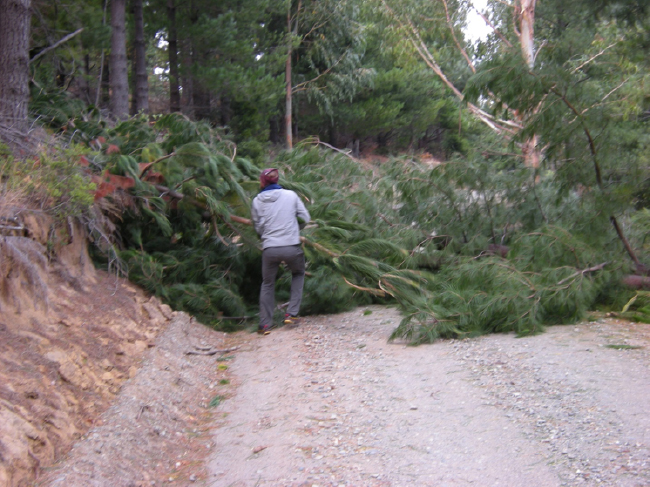 Leave a Reply to Sidney Ash